“A sword is only as good as the man who wields it” - once said George RR Martin. Or equivalently in the drone industry- “A drone is only as good as the person who pilots it”. As multiple organizations have come to recognize the potential drones can offer them, finding a good pilot becomes almost as critical as finding a good drone. In a bid to distribute access to drone deployment simplified and automated ground control stations (GCSs) are necessary.

The biggest hindrances for a GCS are its size, speed and ease-of-use. GCSs of military drones are big – big enough to requires truck to transport them, and even small ones require seating, multiple panels and controls. Scaling down to industrial drones, the most popular GCSs are applications like QGC and Mission Planner. These are incredibly versatile and can be used for many kinds of drone missions. However, these are hefty applications and require laptops to run, and configuring even simple missions requires manual adjustments of parameters(often redundant), head-scratching and a good amount of experience and technical understanding. These requirements would be discouraging for those looking to quickly and efficiently deploy drones to their industrial workflows.

To be effective for industries, one should be able to configure a drone mission on a GCS in just a few clicks. After all, the configuration necessary is just the boundaries of an area to be surveyed, or the waypoints a drone should fly through in a line flight.

This is precisely what UrbanMatrix Technologies have been successful in implementing in their GCS – the UMT LaunchPad. Their solution is a light weight Android-based application, capable of launching a full-scale drone mission in under 30 seconds. It focuses on the essentials of drone launching and ease-of-use, cementing itself as one of the best, practical and most user-friendly platforms for pilots.

UMT LaunchPad features an intuitive interface on a touch screen, allowing for multiple types of missions – hover, line flights for inspection and surveillance and grid flights for surveys, while allowing the pilot to regain manual control as and when required. Selection of boundaries, geofences or waypoints can be done by simple taps on an uncluttered satellite map on the screen, with a feature to easily edit and tweak them. Instead of bombarding the user with unnecessary parameters, it allows adjustment of just the essentials, which improves usability and also speeds up the application . Parameters such as speed, height of flight and picture overlap for example can be configured through simple sliders. Once configured, LaunchPad is able to initiate pre-flight checks in the drone automatically, including NPNT checks, after which a launch is just a swipe away.

LaunchPad also ensures that only authorized personnel can operate the drone. It stores pilot credentials so that every time a pilot tries to launch a drone, the drone communicates with a server through a 4G connection in order to confirm that the pilot has permission to fly that specific drone. This enables organizations to control who flies their drones. The storing of pilot credentials can also help in future regulatory frameworks.

One of the latest features of the LaunchPad is its geofencing capability. Through this, one can “fence” the drone in a certain area, thus preventing it from straying into private property or red or yellow zones. It makes use of a single click to configure the area to fence the drone in. Through the LaunchPad, a pilot can now configure a geofence without any additional hassle.

The UMT LaunchPad has been responsible for every UrbanMatrix mission and boasts a terrific success rate. With the capability to launch a full-scale drone mission in just 30 seconds, and new features such as geofencing being added on a regular basis, the LaunchPad is easily one of the best GCS in the market. 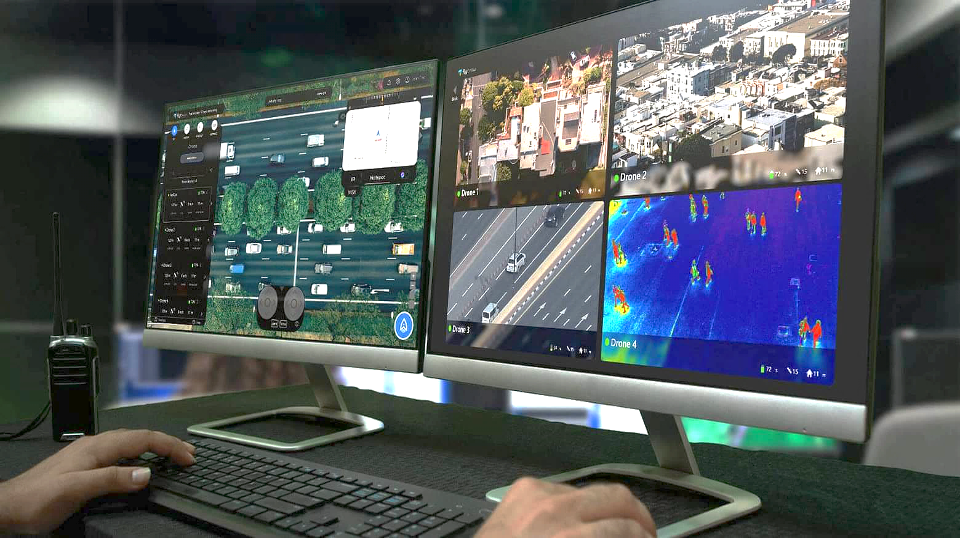 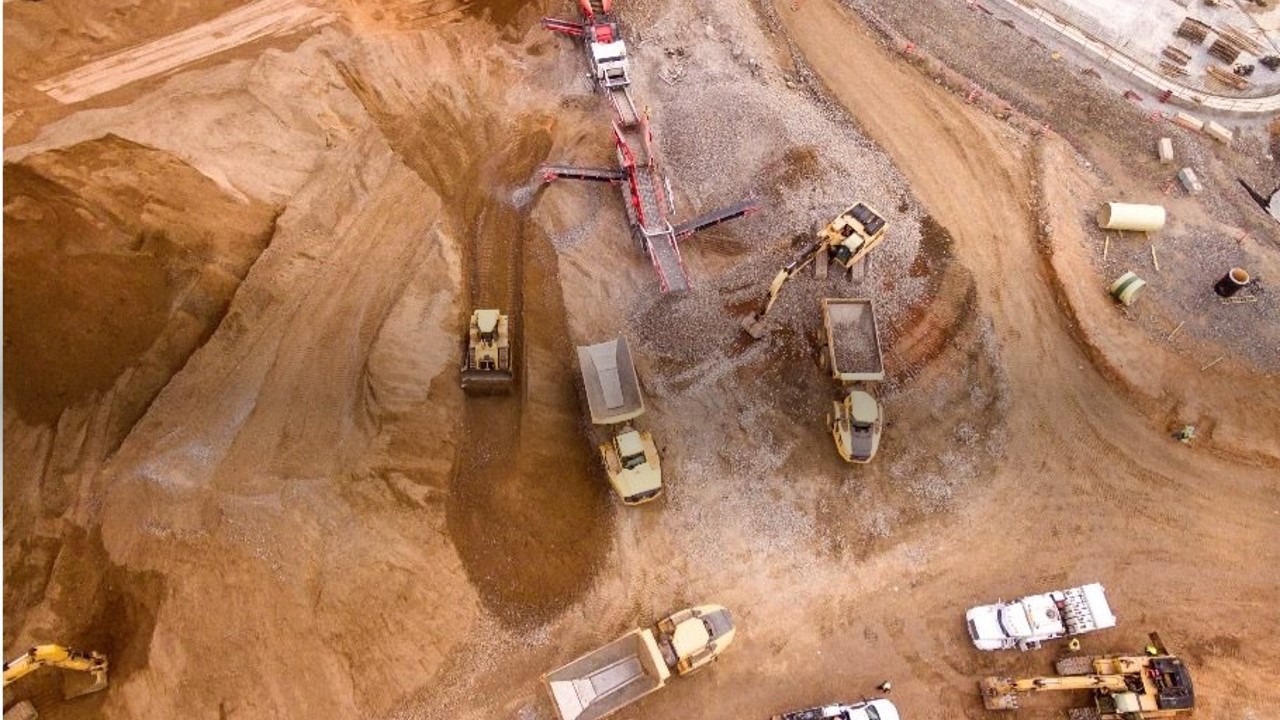 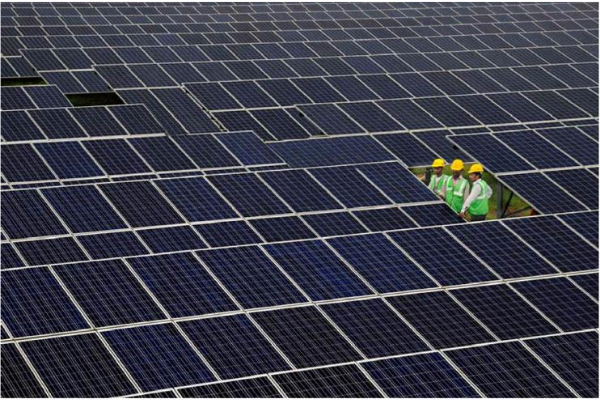